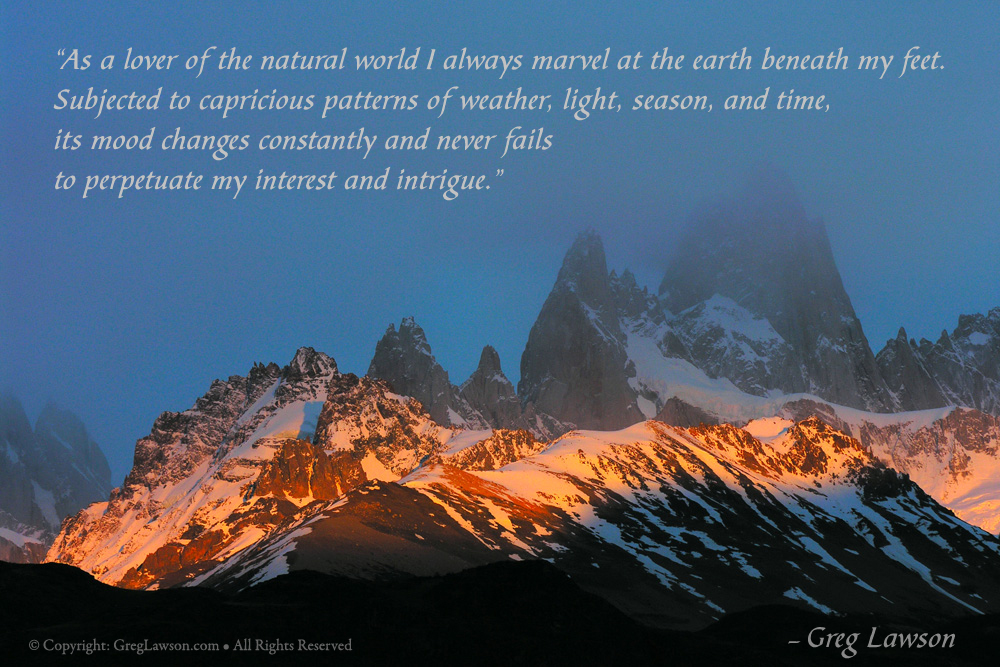 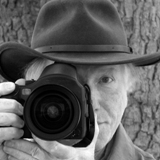 Greg Lawson has been toting camera gear and photographing our earth for some five decades, ever since he captured his first images on the streets of New York City as an early teen.

As a naturalist supporting the environmental living space of the earth and all of its creatures,  he thrives on field experiences had while acquiring earth images for his vast portfolio. His ardor for earth  and its inhabitants is reflected in his imagery, which has been stated to “run the gamut from simple to sublime.”

Lawson’s travel itinerary has been constant and purposeful: Taste the fruits of earth. Savor them. Capture them. Share them.

Lawson has photographed for and/or authored numerous landscape photography books for a variety of publishers which have been circulated worldwide over a span of 35 years.

Summer is in the air! Bring the season into your living spaces by shopping online at GregLawson.com. Simply make your selection, place your order and we’ll ship your new art ready to hang right out of the box.